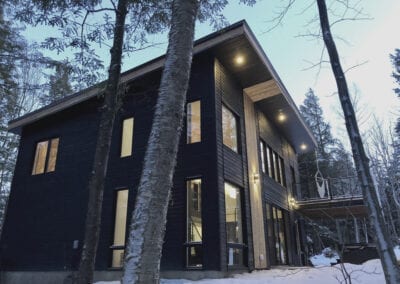 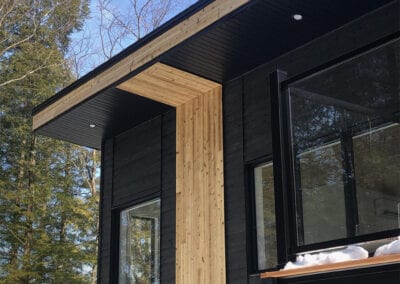 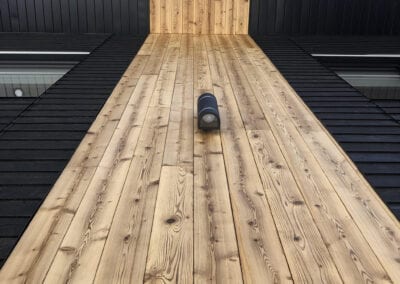 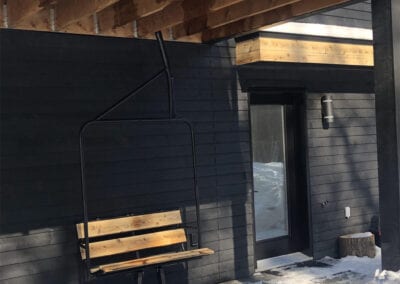 Many people believe the name “Owl’s Head” comes from the outline of the mountain summit, which they say resembles an owl’s head. In fact, the name originated with the native people, the Abenaki nation, who lived in the area and were hunters and fishers. When their chief, whose name was OWL, died, they decided to commemorate his life to ensure that his spirit would live on forever; and so they named the mountain Owl’s Head. To them, the contour of the mountain looked like their chief’s profile as he rested in death.